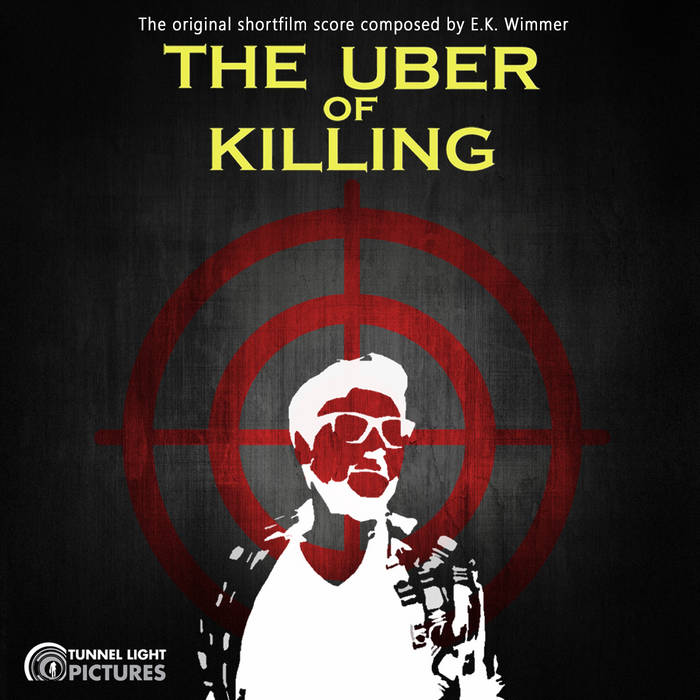 Original Shortfilm Score to the 2016 short film The Uber of Killing, Directed by Tyler Cole.

Composed and Performed by E.K. Wimmer

E.K. Wimmer is an artist and musician. Under the name Veduta he released two L.P.s, three E.P.s and was included on six compilations. Under his own name he has released two solo records.
Wimmer has also scored several short films. His first feature (In the Company of Strangers) premiered in Los Angeles, CA on March 11, 2015. ... more

Bandcamp Daily  your guide to the world of Bandcamp

Exhumed and Gruesome's Matt Harvey checks in, with jams from Cannibal Corpse, Midnight and more